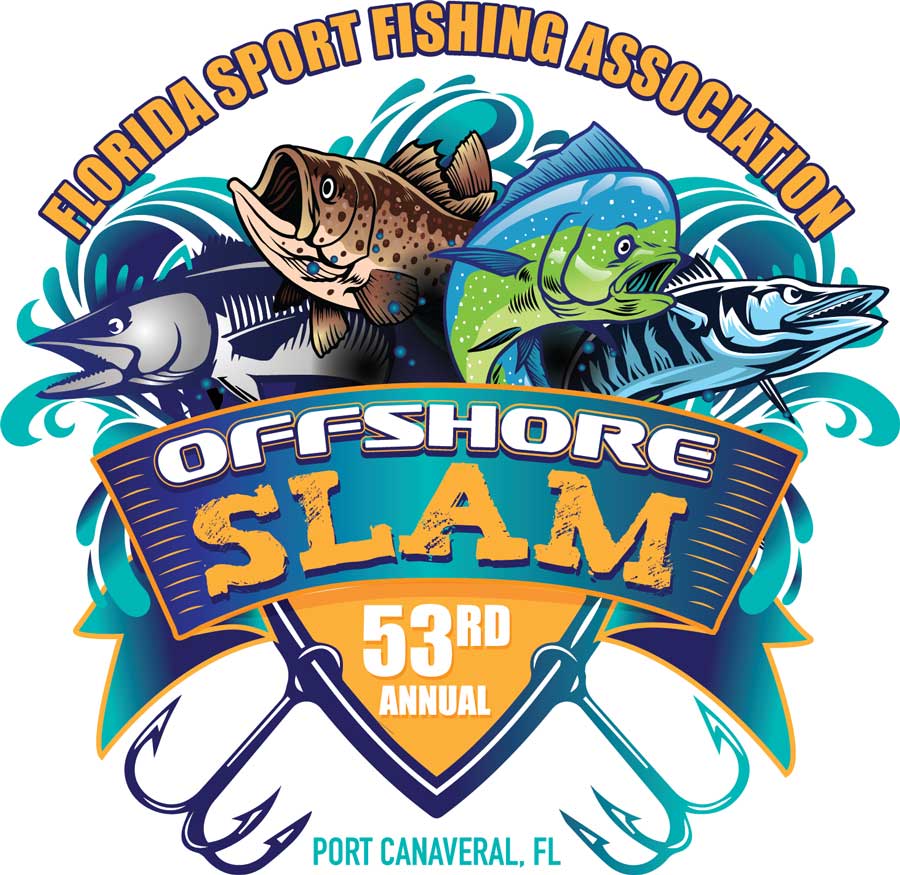 ALL TOURNAMENT PARTICIPANTS ARE RESPONSIBLE FOR READING THE RULES OF THE TOURNAMENT!

The public viewing ‘board’ is for information only and shall not be considered “OFFICIAL RESULTS” until declared so by the Weigh In Committee.